Twelve days of bold, inspiring and entertaining stories from Australia and the world. Experience exciting new Australian films on the big screen as well as the best films from around the world. A celebration of the moving image in all its manifestations, Adelaide Film Festival’s bold program explores emerging trends in films and screen culture. The Adelaide Film Festival Investment Fund provides ongoing investment into Australian screen productions and fills the program with Australian and world premieres as well as work in progress screenings of highly anticipated new works.

Adelaide Film Festival (AFF) celebrates and explores Australian and international screen culture with a unique program of screenings, forums, special events and engagement opportunities. One of the boldest and most innovative in the country, AFF is renowned internationally as a platform for exciting new Australian talent, ranking in Variety’s list of “50 Unmissable Film Festivals”. Originally presented biennially in March, since 2013 AFF has been held in October.

AFF Youth delivers a specialist youth program and helps aspiring South Australian filmmakers get their start through industry networking opportunities and workshops. Moreover, the Adelaide Film Festival Investment Fund (AFFIF) is a cornerstone of the AFF. By providing equity investment in Australian screen production AFFIF has helped redefine the industry role of film festivals in Australia.

A selection of contemporary world cinema provides intimate portraits of daily life in cultures across the globe. The festival includes a range of captioned, subtitled and audio described screenings as well as Auslan interpreted talks and forums.

Found some downtime between all the events and excitement? Here are some tips on what to see and do in Adelaide and South Australia.

Many Adelaide locations have served as film sets and it’s simple to create a walking tour that takes in the creepy North Adelaide house featured in The Babadook and the Adelaide Botanic Garden where parts of the Academy Award-winning Shine were filmed.  Further afield, spectacular landscapes around the state have provided a backdrop for Mad Max: Beyond Thunderdome, Rabbit Proof Fence and The Adventures of Priscilla, Queen of the Desert. What’s more, Picnic at Hanging Rock and Breaker Morant both visited the Clare Valley to capture locations on opposite sides of the globe from the same time. While Picnic at Hanging Rock used Martindale Hall near Mintaro to great effect to capture the dying years of Victorian Australia, Breaker Morant used its sweeping hills to stand in for the South African bush during the same era.

Wander through Adelaide’s suburbs and you’ll discover several art deco temples to the silver screen. It doesn’t take much imagination to revive that era when you’re ascending the grand staircase at North Adelaide’s Piccadilly, listening to the wurlitzer organ introduce a feature at Goodwood’s Capri or sitting in the balcony at Kensington Park’s elegant 1925 Regal Theatre.

Adelaide Film Festival, German Film Festival, Vegan Film Festival. Met Opera, Art on Screen, Opera and Ballet, Music on Screen. Palace Nova Cinemas is the centrepiece of film in Adelaide. Catch a movie in one of its two locations, Prospect or Adelaide’s East End, and then enjoy one of the many bars and restaurants nearby. 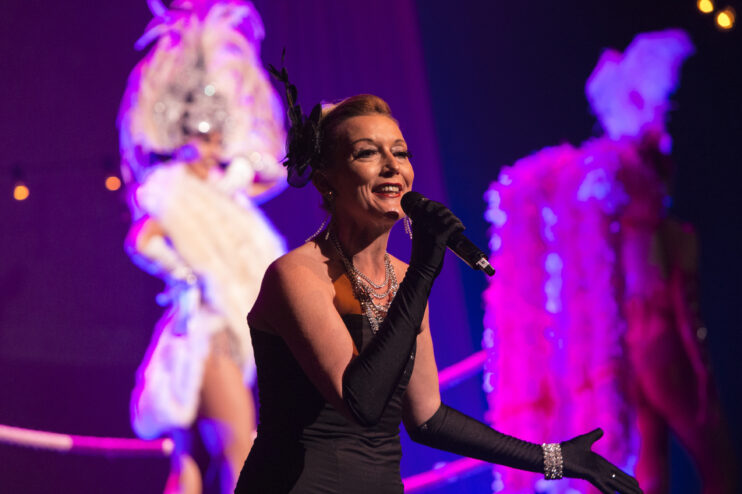 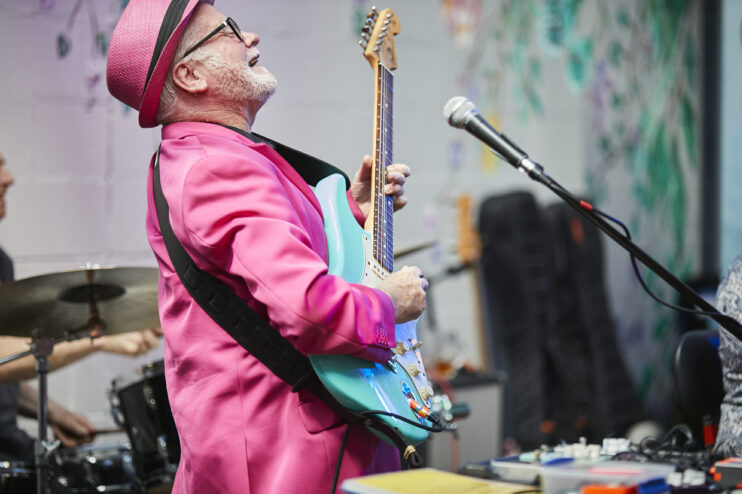